Following the 2017 Vimy 100 Battlefield Bike Ride (BBR17) we are proud to announce that BBR18
will begin on the 100th Anniversary of the end WWI
in the very place that sparked the war to end
all wars — on the streets of Sarajevo. 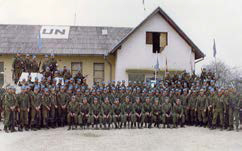 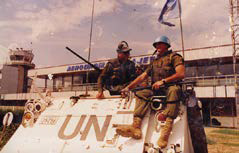 Nearly 80 years later, Sarajevo, and the broader Balkan region, would once again descend into chaos. The breakdown of the former Yugoslavia, and war that ensued, required the service and sacrifice of over 40,000 Canadian soldiers who would deploy as part of multiple United Nations and NATO missions, defending the cause of peace during the decade of the 1990’s and the early 2000’s in the Balkans.

2018 marks the 25th anniversary of the battle of the Medak Pocket, which was the Canadian Army’s most intense combat since the Korean War. To commemorate this important part of our history, we will bring Canada back to Bosnia-Herzegovina and Croatia. The ride will take our cyclists to places of significance to Canadian Armed Forces members and their families who served in the Balkan theatre, culminating at the site of the battle of the Medak Pocket. 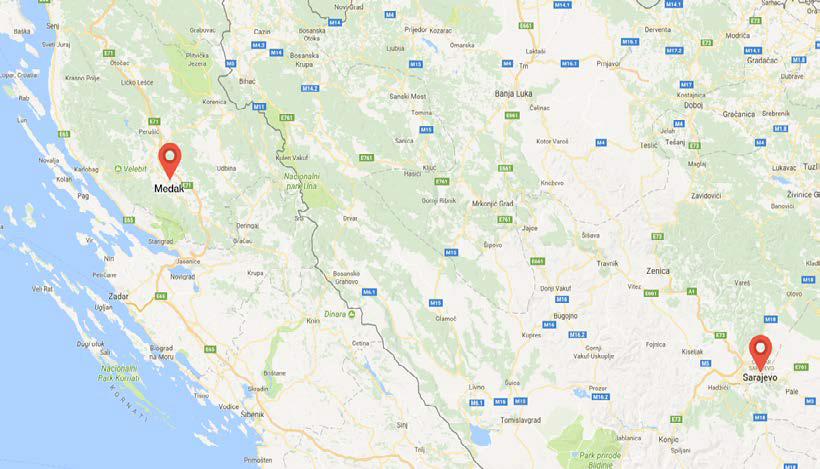 Through each leg of the journey we will honour the service and sacrifice of those brave Canadians who fought there; the 23 Canadians who paid the ultimate sacrifice in the Balkans; and the thousands whose service left them forever changed with the physical and mental scars of the conflict. Additionally, one of the unique and very special aspects of BBR18 is that the cyclists will have the privilege of riding with Veterans who served in these operations.