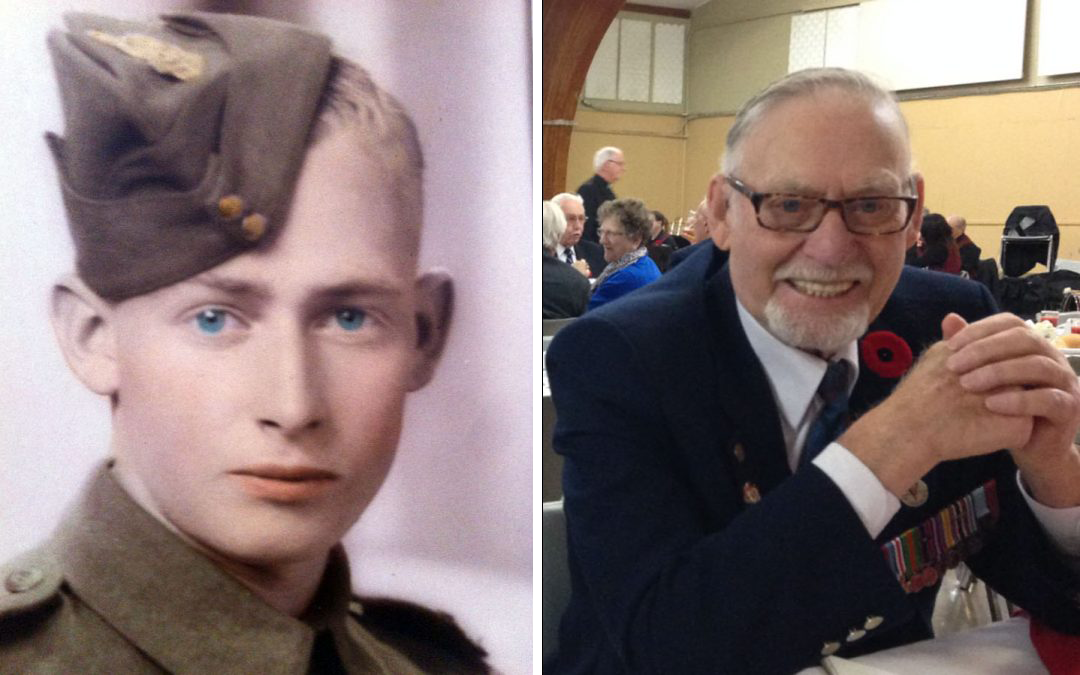 Russell Kaye is a Second World War Veteran who was part of the D-Day invasion on June 6th, 1944. Over 75 years later, the former Gunner with 43rd Battery E Troop 12 Field Regiment, went back to Juno Beach. This time, Kaye was joined by his family and more than 130 Cyclists from BBR19.